The album’s genesis ties in perfectly with the mythological meaning of water as a threshold to other (dream-)realms. “A few months ago, during the first lockdown and an extended period of draught in the spring of 2020, the song ‘Water’ practically manifested in my sleep”, Esther Kaiser recounts her initial inspiration for the new album that could also be classified as a dream protocol. She adds, “I dreamt the melody as well as the chorus’ complete lyrics and immediately wrote them down after waking up. I finished the song in no time, almost as if it had been dictated to me from my dream. After that new songs quickly emerged, either composed by me or my longtime musical companions Tino Derado and Marc Muellbauer. These songs aren’t explicitly about water, but on an abstract level, they all contain images, associations and analogies that connect them to the overall theme.” Between the songs are miniature interludes, often improvised, which are all inspired by water in a direct or metaphorical sense. 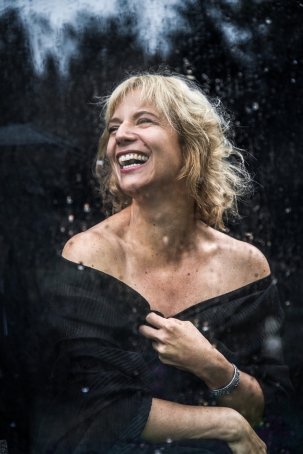 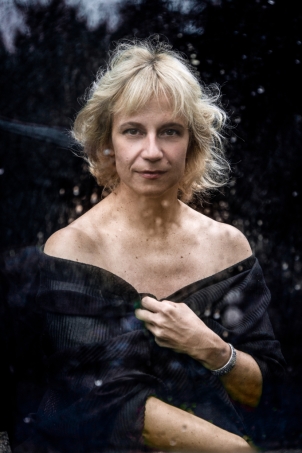 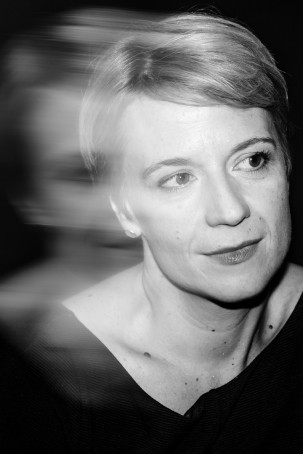 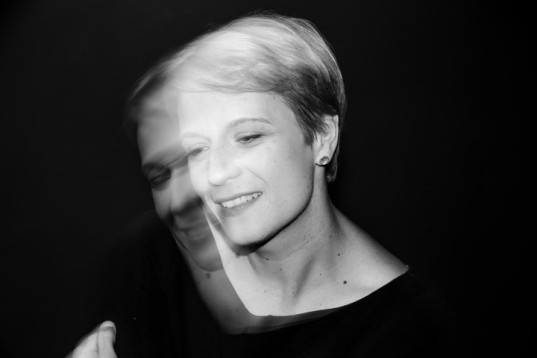 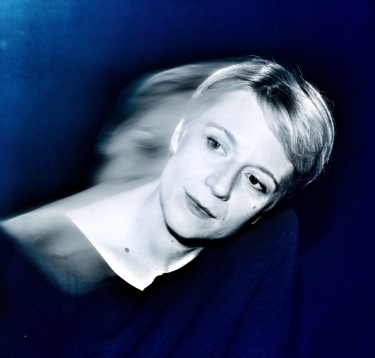